Home Our Services Contact Us Latest News Request a Quote

The life of a Boomerang Bus Hire driver

There are many jobs out there.  You may work in an office, a shop, on the road or a building site.  Many people drive for a living … taxis, public buses, trains.   None of these jobs though would be quite as interesting and varied as being a bus driver for Boomerang Bus Hire on the Sunshine Coast.

Of course there are many straight-forward, much enjoyed journeys.  School excursions, school runs, field trips, corporate transport, airport runs and golfing trips are among them.  However there are jobs that are not so predictable.  In fact some are pretty wild, maybe even too wild to mention in this blog.

We decided to ask our drivers about some of the more unusual charters they've done with Boomerang.  Here are the top five (in no particular order):

Boomerang Bus Hire has been in business since mid 2012 and has taken over 500 charters in and around the Sunshine Coast.  The team love the variety of the excursions they get involved in, and are always keen to swap stories.

Hopefully there will be many more stories to tell as the charters keep rolling in.  We will of course keep you updated. 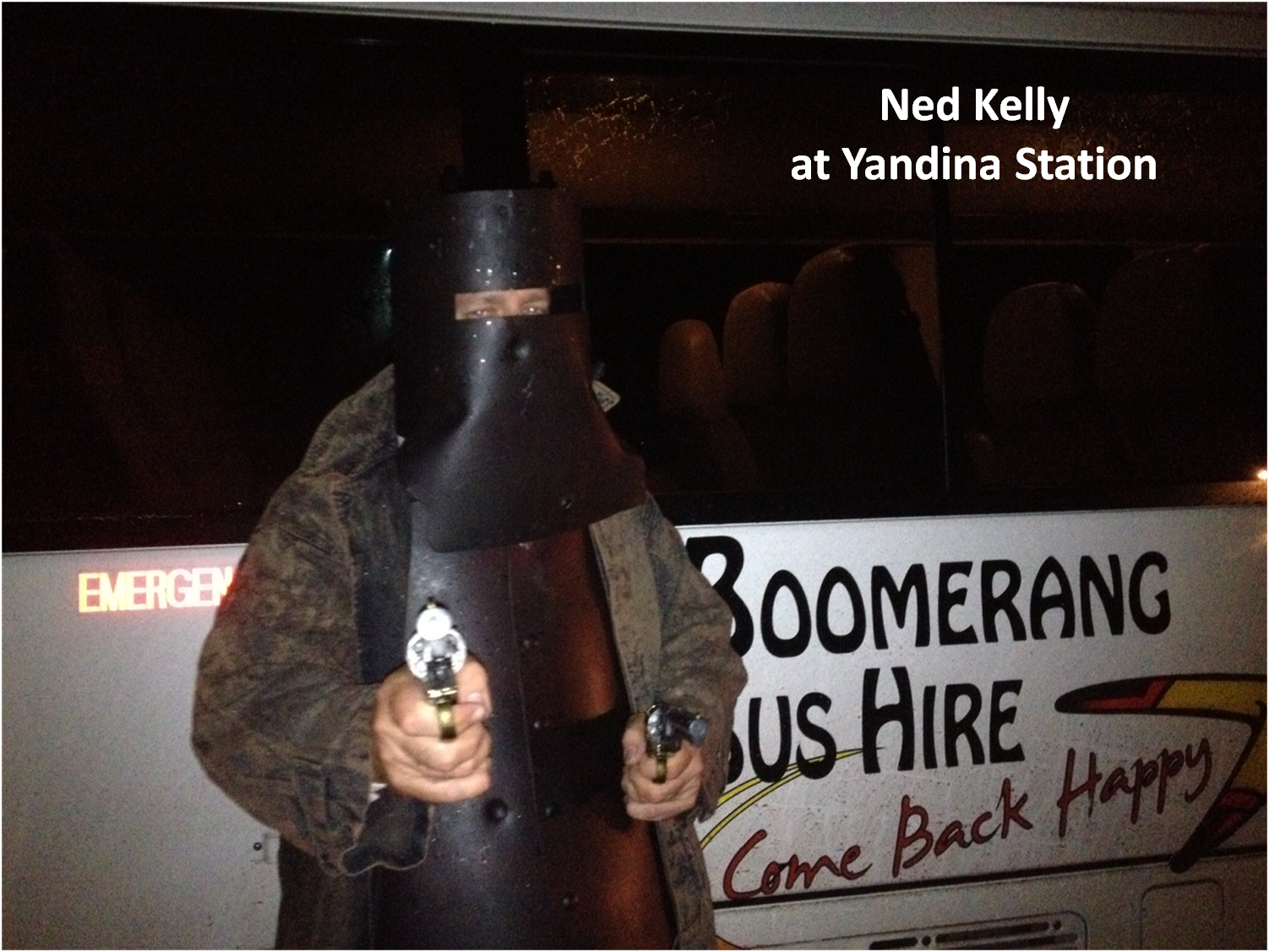 "Thank you for the brilliant service that you provided for our weekend on the Sunshine Coast.  I'm so glad that I booked you.  We saved loads of money travelling together on a bus instead of getting taxis.  And it was good to have the same smiling, friendly and helpful driver throughout our stay."

or request a call back by entering your details below

Whatever your event, we guarantee you the very best in charter transport on the Sunshine Coast.